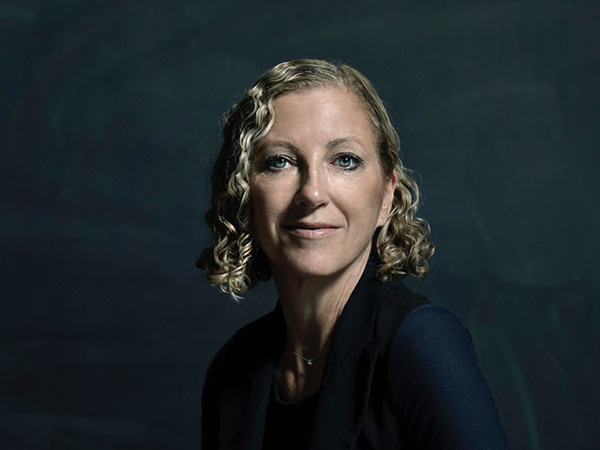 Joanna Murray Smith is an elegant and fiercely intelligent woman so it came as no surprise that from the moment she resplendently appeared on the zoom link for our chat she launched headlong into a philosophical discussion about the effects of the current Covid lockdown on the creative soul.

It’s unsurprising too that she became a writer. Born in to a literary, bohemian household the written word has been a significant presence in her life since she first opened her eyes. Her father was the writer, educator and radical public intellectual Stephen Murray-Smith perhaps best remembered as the founding editor of the left wing literary journal Overland. Her mother Nita was a music loving teacher with “a mind like a steel trap”. Both were voracious readers, so much so that on her mother’s death their library was bequeathed to Joanna and her two siblings and each received in excess of 10,000 titles.

That childhood was one in which she was surrounded by the cream of the Australian intellectual and creative crop in a home where parties on weekends would be full of volatile tempers and good humour, weekends where her elder siblings would creep from their bedrooms early on a Sunday morning to see which titan of the Australian creative world had decided to sleep on the lounge-room floor.

Over her thirty year career Joanna’s plays have graced the stages of more than 30 countries making her Australia’s most internationally successful female playwright and for me her work continues to tap that childhood experience, an ongoing fascination with wit and the troubling conflict between our public and private selves. It’s almost as if she can still hear those weekend conversations, fiery discussions fuelled by heavy drinking that went long in to the night between people immensely articulate in the public sphere, so sure of their views about the big issues and yet so troubled by their inner worlds, vulnerable in their unstable relationships, constantly grappling with their fractured views of themselves.

And so it was, framed by the sun streaming almost ecclesiastically through the upstairs window of the inner Melbourne home to one side and a stacked column of books on the other that I chatted to the playwright Joanna Murray Smith.