Have you been curious about how an artist comes to paint a painting, compose a score or write a poem? I have. And I got to wondering how other artist’s processes were different from my own. Or if they were different at all. So I created Making Art, a kind of forensic journey of discovery into the world my fellows.

Each fortnight I go into the work space of an artist and just have a chat. I’m interested in hearing their stories of Making Art in the way they want to tell them. How do they do it, why do they do it, the difficulties they face and the joys they experience.

Sometimes too I will look at an arts or cultural event that has been missed by the mainstream media. What I hope to achieve is something of an insight into the deeply personal and inherently human experience of Making Art.

Neil Pigot began acting at the Lieder Southern Regional Theatre in Goulburn in 1982 and during his career he has performed lead roles for all of Australia’s masthead companies including MTC, STC, QTC, STC of SA, Zootango, Company B Belvoir, Playbox/Malthouse, Brink Productions, kickhouse Theatre, Back to Back and appeared in commissioned works for the Melbourne, Sydney, Brisbane and Adelaide International Festivals.

He has appeared in over 150 episodes of television most recently The Kettering Incident for Fox Soho and The Doctor Blake Mysteries for the Australian Broadcasting Corporation. He has appeared in 16 feature films including the recently released Australia Day, his third film for director Kriv Stenders.

Pigot is also a documentary writer and presenter of which the most recent to air are the 6 part series ANZAC Battlefields currently showing on Foxtel History and Stranded- The Story of The Saints for the ABC which he co-wrote and voiced.

As a writer he has published numerous articles concerning arts and cultural policy for many of Australia’s major newspapers including The Age, The Sydney Morning Herald, The Canberra Times and The Australian. He currently writes exclusively for The Daily Review.

He has published works of non-fiction including The Changi Diary and even made an album of songs. Neil is currently working on a semi-autobiographical historical novel Me and Breaker Morant due for release in 2019. 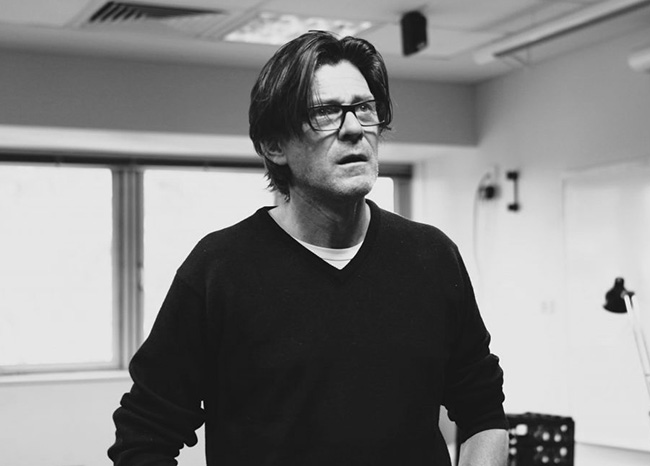